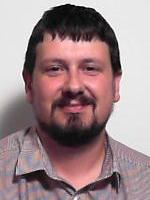 Project title: A Comparison Between FaaS & IaaS for Deployment of a REST Based Web Service

This project compares infrastructure as a Service (IaaS) and Function as a Service (FaaS) platforms through a series of experiments using a REST based application adapted to both platforms and provide insight of in what circumstances one platform may be preferable over the other.

A review of relevant literature gives an overview of both platforms as well as informs the choice of a set of metrics common to both that can be quantifiably measured and compared.

A REST based application is designed and implemented for both platforms on AWS and experiments run against these applications in different scenarios.

From these experiments performance metrics were captured and compared and from these costs were calculated.

Using a relatively light REST based application showed that there were no great improvements in performance when increasing compute capacity on both the IaaS and FaaS platforms.

In terms of cost, which is the cheaper implantation is dependent on the usage rate. Given that a REST based web service would have to be available 24 hours a day, the FaaS implementation of the REST application becomes more favourable the lower the overall usage is, although the IaaS implementation is cheaper when there is a constant and uniform demand. 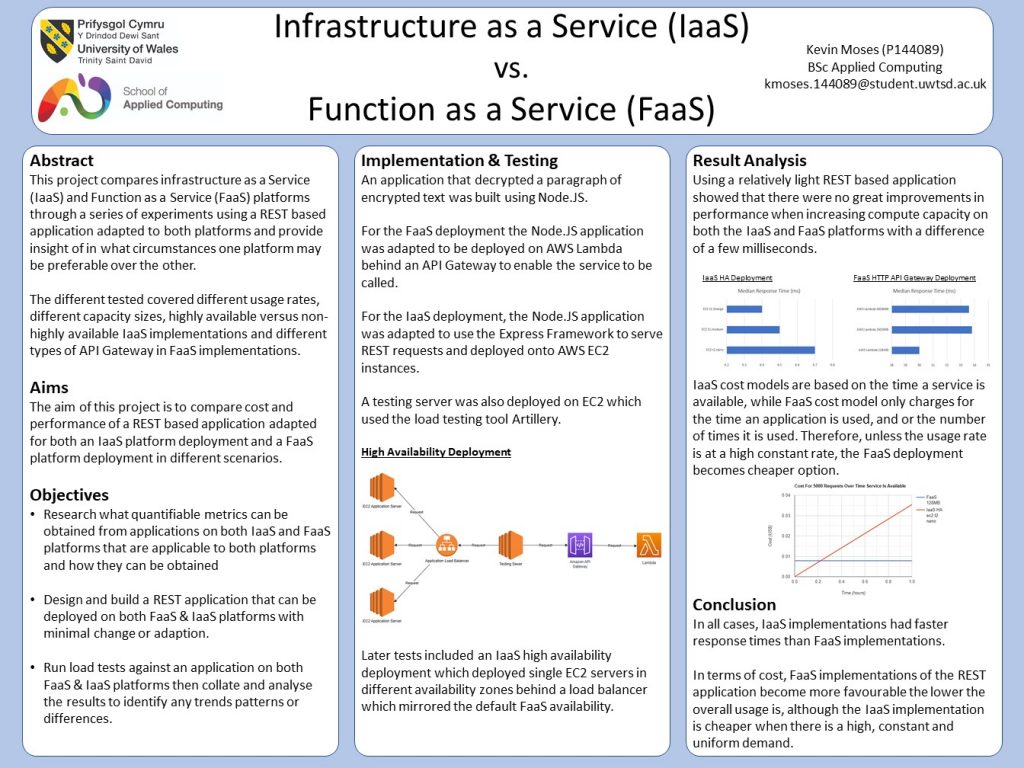