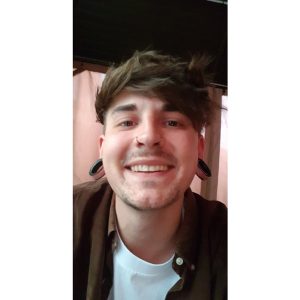 The project was about developing a test sequence that would run multiple iterations of both the NEDC and the WLTP for two vehicles, in order to simulate the effects of changing the gear ratio on fuel consumption and emissions. The vehicle modelling was validated within Excel using the total fuel usage found and the predicted emissions production, against the stated tested values from the vehicles from OEM’s. The modelling was then transferred into MATLAB where ratio manipulation was conducted in 0.001 steps for all forward gears in the transmissions 10% either side of the original ratio. The tests across the NEDC showed with a reduction of 10% in gear ratio on both vehicles, a minimum of 4.94% in fuel and 9.7% CO2 emissions reduction was possible from the change. The WLTP showed vastly different results because of it’s much more transient nature, demanding acceleration and vehicle dependent gear shift points. This no longer fixed gear shift pattern presented itself as the main area that should be simultaneously “optimised” alongside the individual ratios, in order to achieve the most efficient performance. None the less, adjusting the gear ratios to reduce engine speed and adjust the operating points is an effective and cheap option to reduce fuel and emissions production.

Because I’ve always enjoyed the Automotive/Motorsport community and I’m inherently intrigued to understand how and why something works the way it does.

Highest aspiration would be to work within the world of WRC if I were to take on a solely Motorsport career. Otherwise I would like to work for a smaller independent automotive research company, or dive straight in to a large OEM like Ford or maybe McLaren.